In a small, snow-covered, remote town of Turkey winter has always been tough, but this year it doesn’t come to an end – in an almost surreal way. Leaving the roads blocked due to heavy snowfall. Rumor has it that bears have risen early from their winter-sleep and killed some animals around. Though no one has really seen them, people are afraid that they will come to the town soon. Aslı is a young nurse who has been appointed here recently for her obligatory service. One cold night, a man from the town goes missing. In this small town – where the biggest problem for the gendarme prior to the incident has been bats haunting the police station – the sudden disappearance of a man creates all sorts of rumors. Step by step, Aslı finds herself in the middle of a whirlwind of power relationships, secrets and doubts. 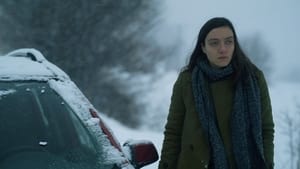 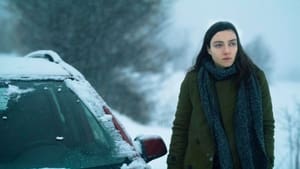 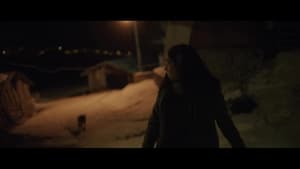 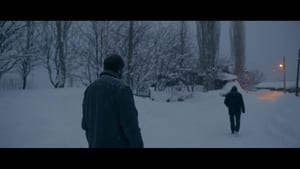 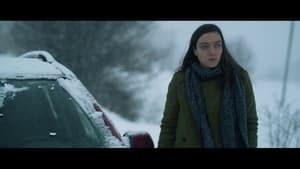 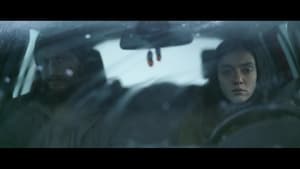 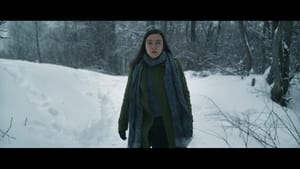 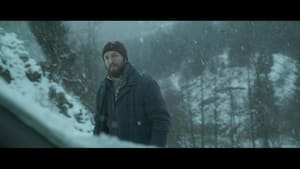 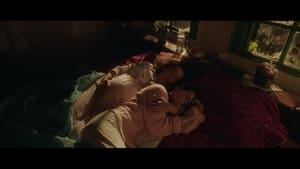 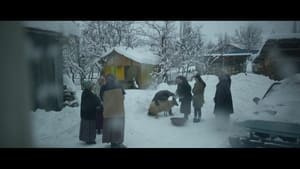 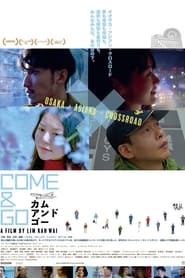 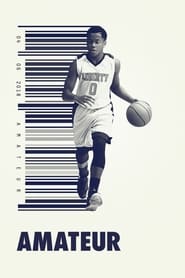 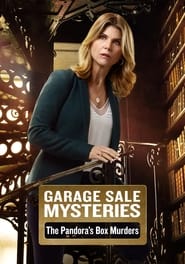 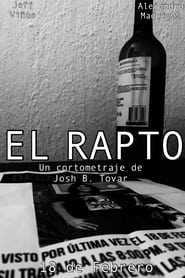 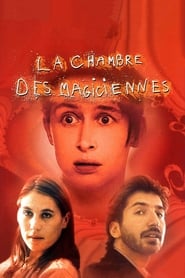 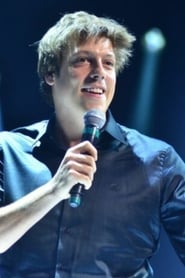 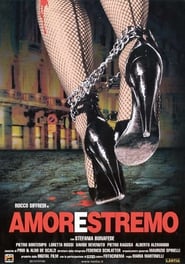 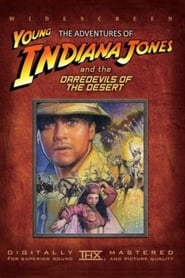 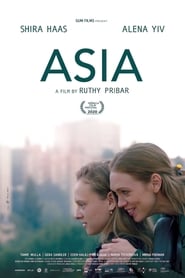 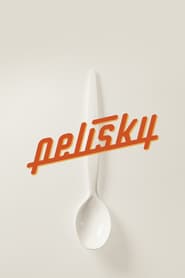