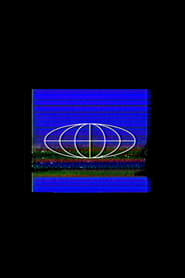 It is only the beginning of a long and winding road. A road to acceptance.Aug. 17, 2022France, Germany19 Min.
Your rating: 0
5 1 vote
HorrorMusicMystery
مشاهدة تحميل

A small company called Discerptio Industries, run by two middle-aged men named Michael and Ryan, invests a lot of money in commercials for their new product “PHANTOM DIALECT”, a VHS tape cassette that puts you in a deep coma and gives people who have had traumatic experiences in their lives an unforgettable experience as soon as they insert it. No one shows interest in their advertisements until an unknown caller named Theo calls the company in order to buy the VHS tape cassette. After a few days, Theo receives the beta version of PHANTOM DIALECT and inserts it out of curiosity, since he never paid for it. 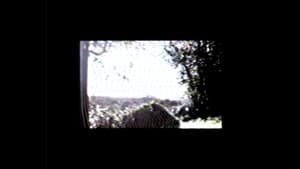 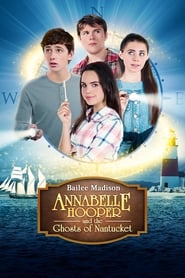 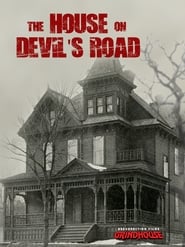 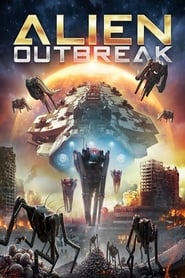 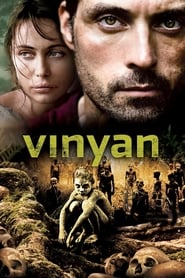 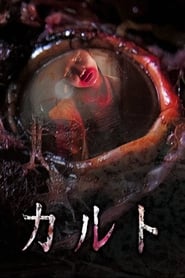 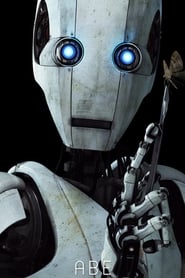 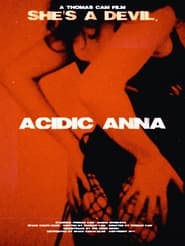 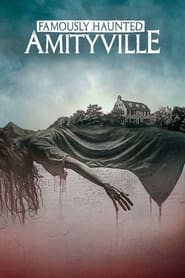 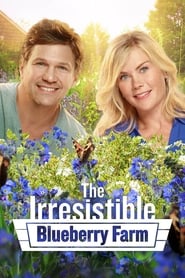 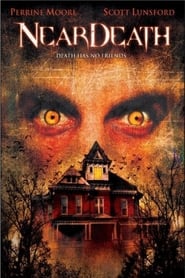 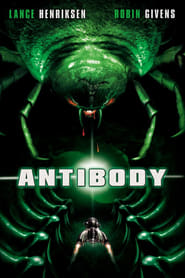